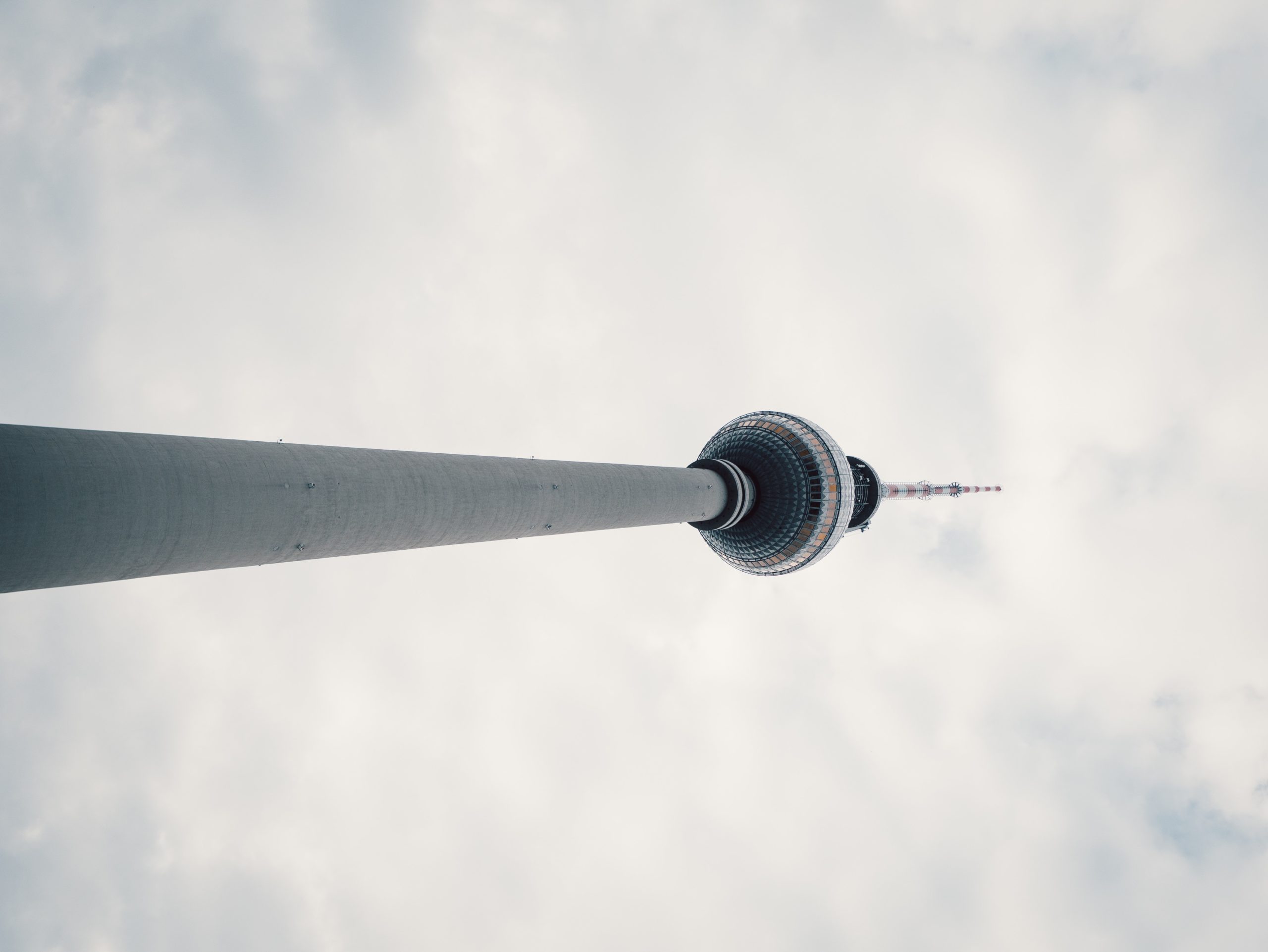 To be crowned the capital of syphilis and wild boars is not an easy accomplishment. Dit is Berlin („this is Berlin“), the locals would probably say. However, such sensational headings threaten to obscure everyday social phenomena which have an impact on the life of a multitude of inhabitants and, therfore, deserve broader attention. Who already knows that Berlin is also the capital of the solo self-employed? According to figures from the “Amt für Statistik” (Bureau of Statistics), they make up slightly more than 10% of the working population – a peak throughout Germany. So could there be a better place than here for a project like “schreiben & leben” which addresses foremost freelancers? How much is, however, the percentage of those working with literature in the capital?

This question has not only been bothering us but also politicians, cultural associations and interest groups. If there was more information about our target audience, its size, economic situation and development potential, it would be possible to improve existing opportunities for consulting and support and tailor them to specific needs. A major obstacle here is the “difficulty in accessing statistics”, as a recently published study by the Berliner Senat (Senate of Berlin) on freelancers notes. Just like the German orthography, statistics also knows several manifestations of solo self-employed. Various, sometimes even contradictory figures are circulating. In particular, freelancers working with literature live, statistically, in the microscopic domain. Too small to be recorded. If you want to figure out their gender ratio, age structure and incomes, you would need more sensitive methods of analysis.

For the time being, the motto can therefore only be: to narrow down the phenomenon by assembling the available data like puzzle pieces. In this context, three official figures are enlightening. For 2019, the “Mikrozensus” (micro-census) estimates that there were round about 14.500 “solo self-employed authors/writers, translators/interpreters, editors and freelancers in the event service and management”. As always, however, you should check the small print: It warns that the “very small number of cases” might cause a “relatively high statistical uncertainty”. Out of this reason, one cannot filter out the event service and management, although they confound, from our point of view, the outcome.

The second figure stems from the local tax office. In 2018, it registered 6.440 people as solo self-employed “writers”. This figure becomes more significant if you, thirdly, compare it with data from the same time provided by the Künstlersozialkasse (KSK, Artists Social Insurance Fund). Its analysis goes into detail. It not only still distinguishes between a western and eastern part of the city but also kindly between branches in regard to authors: on the one hand, belletristic literature and non-fiction books, on the other hand, theatre, film, radio and television. 2.892 people all in all. If you add the editors and translators, the figure rises to 4.332. One can note the difference to the tax office’s data at first glance. There are at least two possible reasons for this gap: Either many do not earn enough to be eligible for the KSK or still too many are not aware of this institution. In the latter case, we hopefully can help with our consulting service.

We must, however, take into account an unknown quantity that might spike our guns: the number of unreported cases of those writing, translating and editing in part-time, as an extra income besides another job. Which statistics do register all those freelancers? Maybe projects like “schreiben & leben” could help shed light on this issue in the future.